HIV is still a major health issue in the United States and around the world. In fact, according to hiv.gov, there are approximately 1.2 million people living with HIV in the United States alone. About 13% of those are unaware they have it and require testing to determine their status. Despite our progress in treatment and prevention, we still have a lot of work to do in order to end the HIV/AIDS epidemic.

People across the country continue to get and transmit HIV regardless of age, race, ethnicity, and sexual orientation. In 2019 alone, an estimated 1.7 million people were infected with HIV—roughly 5,000 per day— while over 690,000 died of HIV-related complications.

One of the most important things that we can do is educate ourselves and our loved ones about HIV and how to prevent it.

How HIV is Transmitted

HIV is not transmitted through saliva, sweat, or tears. HIV does not survive long outside of the human body and cannot produce outside of a human host. Therefore, HIV cannot be spread through using public restrooms, sharing dishes, through the air or through touch and closed-mouth kissing.

There are a few different factors that can increase your chances of contracting or transmitting HIV.

If someone already has other sexually transmitted diseases, then they are more likely to contract HIV. Using condoms can lower the risk of contracting or transmitting HIV and most other STDs.

Alcohol and drug abuse can also increase your chances of contracting or spreading HIV. This is because when you are drunk or high, you are more likely to engage in risky behaviors, including having unprotected sex. Cutting back on alcohol or drug use can lower your HIV risk.

If You Are Already HIV-Positive

There are steps you can take to protect your partner(s):

If You Are Unaware of Your HIV Status

then the first step is finding out whether or not you are HIV-positive.

Protect Yourself From HIV

HIV is preventable. Education and awareness are key in prevention, and we can all do our part to help stop the spread of HIV. By learning about HIV, talking about it openly, and getting tested regularly, we can work together to keep ourselves and our loved ones healthy and safe. 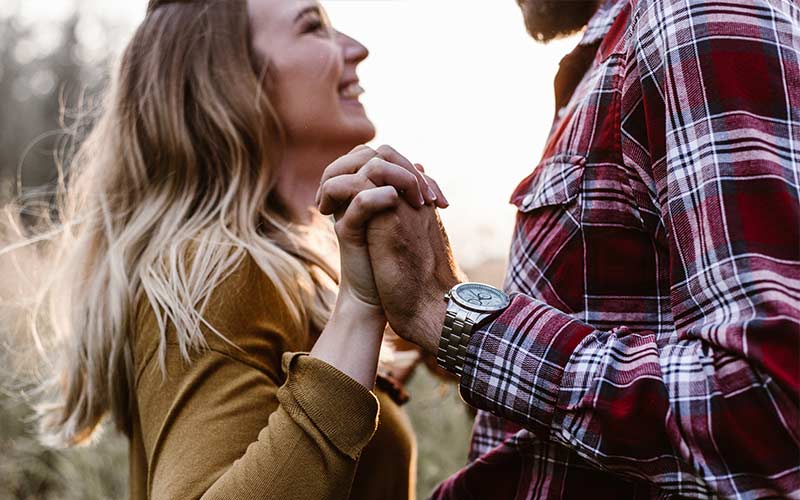 In the early 1980s, HIV was a death sentence. Today, it is manageable with medication and can be treated as just another chronic disease. With new medical advancements and increased awareness, we have made considerable progress in combating HIV/AIDS since its outbreak 40 years ago. Protect Yourself and Your Partner: Tips on Sexual Wellness

Sexual health is a part of your well-being, and we want to help you take care of it. We are aiming to promote healthy relationships both physically and emotionally by sharing useful information about staying protected during intercourse through use of condoms, birth control, PrEP, and more, plus looking at what sexuality means in terms of taking care our mental health. The emotional and physical symptoms of stress can have a devastating impact on your life. It has been shown that chronic stress weakens the heart, increases blood pressure, disrupts the digestive system, and can cause depression and anxiety. With all of this in mind, is it really a surprise that stress would affect the quality of your erections?